The United States recently enacted a measure that changed how individual states issue licenses. Millions of Americans will soon be going to their local state government to receive an updated ID. However, one of the many ripple effects that this new law will have is on the way companies verify IDs. Companies may now have to invest in modern ID verification technology to ensure that they can read the new licenses.

The REAL ID law was passed in 2005, but it’s just now beginning to gain attention in the United States. Congress passed the law based on recommendations from the 9/11 Commission report, which said that the federal government should “set standards for the issuance of sources of identification, such as driver’s license.”

Although the REAL ID will not be a federally-issued license, states are now going to need to meet federal mandates when issuing licenses. Anyone with an old license is going to have to receive a new one to ensure that they can travel. The law also stipulates that federal agencies cannot accept licenses that do not meet REAL ID standards.

The purpose of the REAL ID law is to cut down on anti-money laundering and other terrorist activity. In 2005, when the bill was being debated, Representative F. James Sensenbrenner said that the cards would “hamper the ability of terrorist and criminal aliens to move freely through our society by requiring that all states require proof of lawful presence in the U.S. for their drivers’ licenses.”

In the past, each state in the United States had a different way of issuing identifications. A lack of uniformity posed problems, especially when it came to ensuring a license’s authenticity. The REAL ID system seeks to eliminate this problem. The new identifications will be different because they will:

• All contain the same data

• Be accessible by each state as part of a national database

• Have been verified by backing documents

Perhaps the most noteworthy component is the fact that the DMV is going to need to verify each one of the backing documents. Now, when someone goes to receive a REAL ID, they will need to provide documents such as their Social Security card and their passport. Each state’s DMV is going to verify this information and enter it into a database.

How Will This Effect Existing ID Verification Solutions?

If you already have an ID verification system in place, the new REAL ID could force you to change your process. However, it could also make things more comfortable in the long run. Because the REAL ID features so many new security features, it becomes much more challenging to counterfeit.

Furthermore, because everyone with a REAL ID had to provide supporting documents, your onboarding time could be reduced. You may not need to be as concerned about document verification as you would in the past.

You’ll likely be able to have the person whose information you’re requesting scan the ID on their phone. If the smartphone has dual cameras, the verification system will determine the authenticity of the ID. This process happens in real-time thanks to deep-rooted AI systems.

The other area where you’ll need to make sure your ID verification systems are up to date is with facial recognition. Although the new REAL IDs could be challenging to counterfeit, the one problem that will continue to occur is with people stealing the IDs and passing them off as their own.

Thankfully, today’s ID verification systems also come with multi-modal face matching. You can request that an individual take a picture of themselves or login to a video chat. From there, AI systems will determine if the person who you’re speaking with is the same as the person on the ID. These systems are state-of-the-art and can detect even the slightest of inconsistencies.

As individuals move to REAL IDs in the United States, many companies will begin to update their ID verification processes. Over the next year or two, there’s going to be a rush of companies doing so. It’s best that you get ahead of the curve and begin updating your ID verification now.

At AU10Tix, we’ll ensure that your ID verification processes meet the standards set forth by the REAL ID laws. Doing so will not only streamline your onboarding process but will keep your company safer as well. 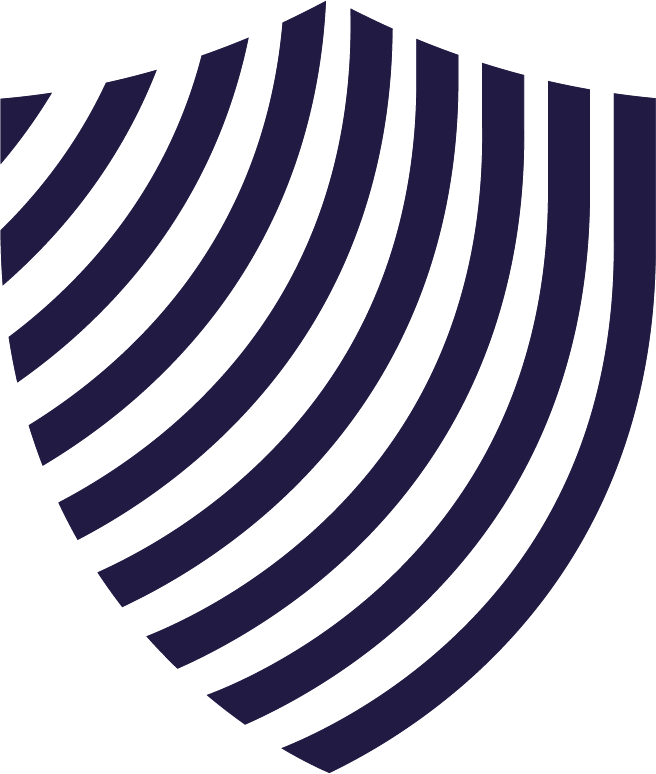